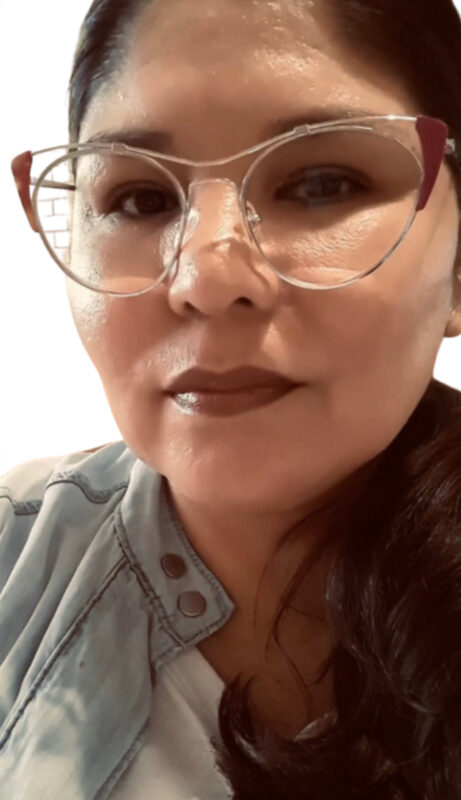 Neyom Friday is an experienced writer based in Manhattan Beach, California. She is enrolled member at the Cheyenne & Arapaho Tribes of Oklahoma and is Mvskoke (Muscogee Creek).

After some time in the workforce, Neyom returned to school to continue her education with Associate of Arts degrees in Liberal Arts and Film Studies from Santa Monica College and Certificates in Screenwriting (TV and Feature Film) from UCLA.

Much of the influence Neyom draws upon as a writer comes from her youth in particular, when she attended several tribal and federally operated Native American boarding schools throughout Oklahoma. She writes about the fiery and wild side of female Native American characters; a perspective so rarely shown on mainstream TV and film.

Neyom is an avid writer, researcher and lover of books, TV and movies. She resides near the ocean with her family.