This safeguards the entertainment industry from issues that arise from promoting incorrect information and providing a platform for non-Natives. This will come in the form of workshops, seminars and discussion forums to create a genuine connection with the entertainment community.

Diversity and Inclusion departments are very much in need of sensitivity training when it comes to the Native American community as evidenced in past and recent productions. Also, with the mergers of numerous networks and studios under single multinational banners, the need for education has grown. 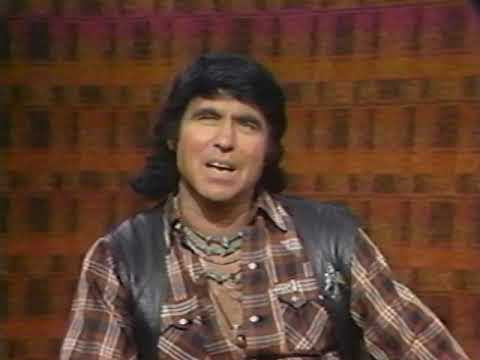 Exploring past film and television productions that featured Native American themes, characters and storylines have contributed to the wrongful portrayal of Native American communities and cultures. In 2000, an episode from Star Trek: Voyager, entitled “Tattoo,” televised an ending message of “Native are actually descended from aliens” in its broadcast. A “cultural” consultant, who claimed Native heritage, was hired to oversee the production. It was later revealed that the hired consultant was not Native American, furthermore, he provided false information that reinforced damaging stereotypes.

In this time of calling for diverse voices, organizations have also begun to claim Native “sections”, workshops and other events to raise additional funds for their organization. This is not a proper or effective way to help or support the Native American community.