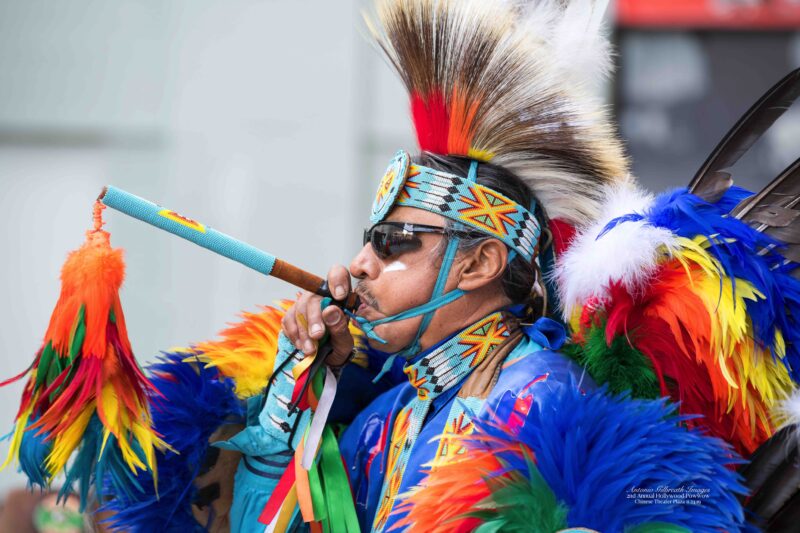 The Native American Media Alliance is a community based organization that provides the genuine voice of Native Americans in the entertainment industry and offers unique programs that educate the non-Native population.