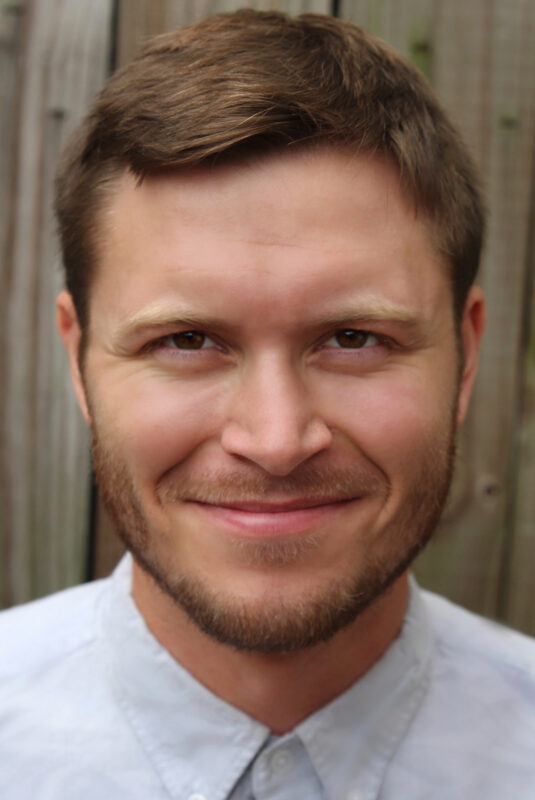 Alex Nystrom is an Ojibwe writer, director and producer from Minneapolis, Minnesota. After sound-mixing indie films, he moved to New Orleans to pursue filmmaking full-time. He worked his way up the camera department on films such as TRANSFORMERS: THE LAST KNIGHT, LOGAN, DAWN OF THE PLANET OF THE APES, 22 JUMP STREET, MIDNIGHT SPECIAL, OUR BRAND IS CRISIS, and DEEPWATER HORIZON. During that time, he wrote and directed several short films including ADDAM, which was awarded the Promising Filmmaker Grant at the Louisiana Film Prize. On the heels of ADDAM’s success, he relocated to New York City to pursue directing short films and commercials. Nystrom now resides in Los Angeles and works as a director’s assistant to Amman Abbasi, director of DAYVEON (Sundance Film Festival ‘17) and the upcoming feature, THE QUENCH. He most recently produced a documentary short for the Hindsight Project via Firelight Media, Reel South, and CAAM that will premiere this year.