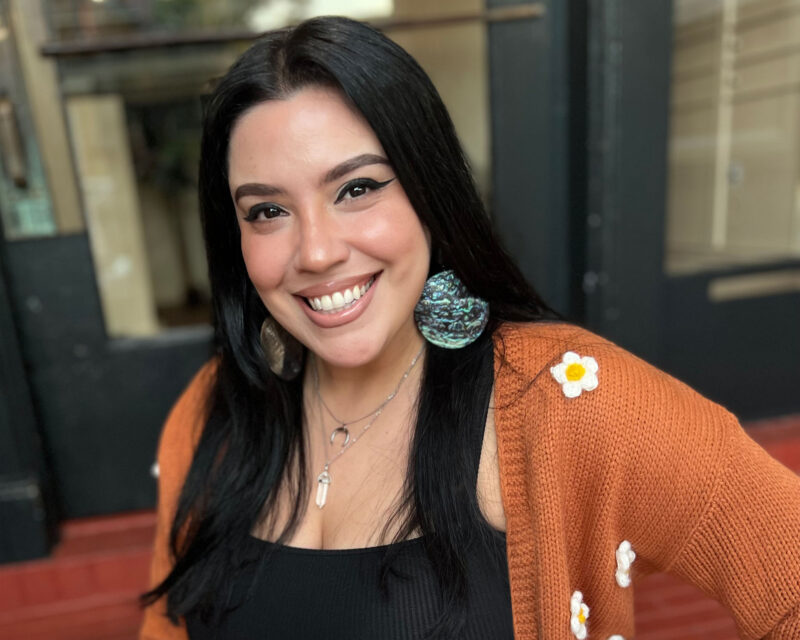 Ashley Salaz is a Coharie filmmaker living in Oakland, California, and is currently working as a freelance producer on digital and commercial ads for clients all over the Bay Area. Ashley attended the University of Southern California and has written and shot several short films since graduating. In 2010, she was awarded one of ten spots in the National Hispanic Media Coalition’s TV Writers Program. Little River is her directorial debut of a feature-length documentary – a story about reconnecting to her Native American culture. Her main career goal is to work full-time as a filmmaker and create job opportunities for other women of color in the film industry.