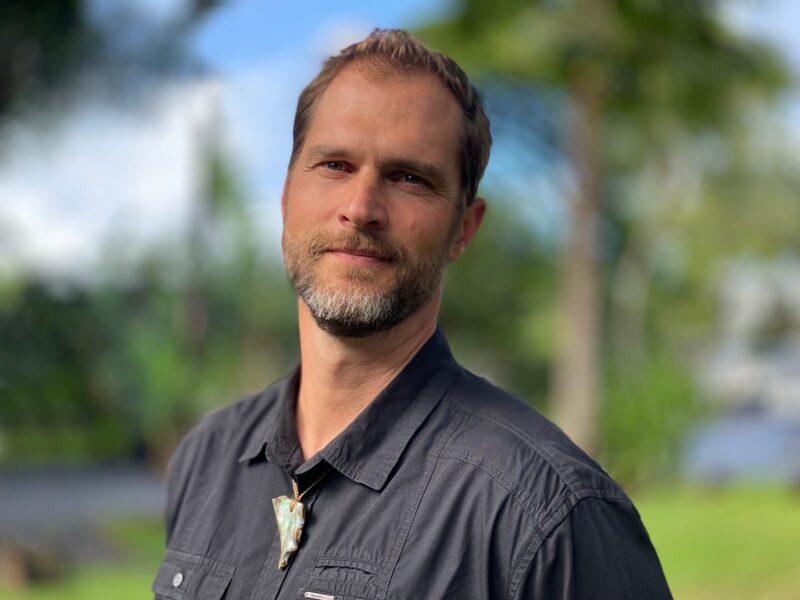 Brad Munoa is a writer, director, and producer for the Pechanga Creative Studios in Temecula, CA. He studied film production at the University of Southern California and graduated in 2005. Since then he has worked in many capacities creating content for the Pechanga Tribal Government and commercials for Pechanga Resort Casino. In 2017 Brad was selected to write and direct a documentary on an abridged history of the Pechanga Tribe from early reservation life to the present day. Shortly, after the success of that film, he began production on his first feature documentary, ”The Mountain That Weeps”, about a seven year battle to protect Wexéwxi Pu’éska, a mountain held sacred by the Pechanga Band of Luiseño Indians, also known as Payómkawichum. As a member of the Pechanga Band, and growing up on the Pechanga Indian Reservation, Brad has a deep appreciation for storytelling and considers film the most effective medium for communicating ideas and preserving culture.