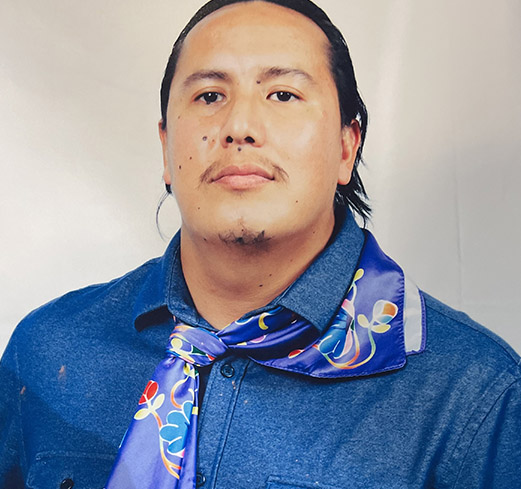 Brian Vallie was born and raised on the Crow reservation in Montana. As a former state champion and record holder in track, Brian took his first flight off the Rez to compete for the division I powerhouse UNM Lobos, earning all conference honors immediately as a freshman. Brian currently lives in Los Angeles where he runs the LA Sparring Club, the fastest growing social club in the city. A former Skins fest TV Writers Lab fellow, Brian wishes to create a Native American adult comedy.