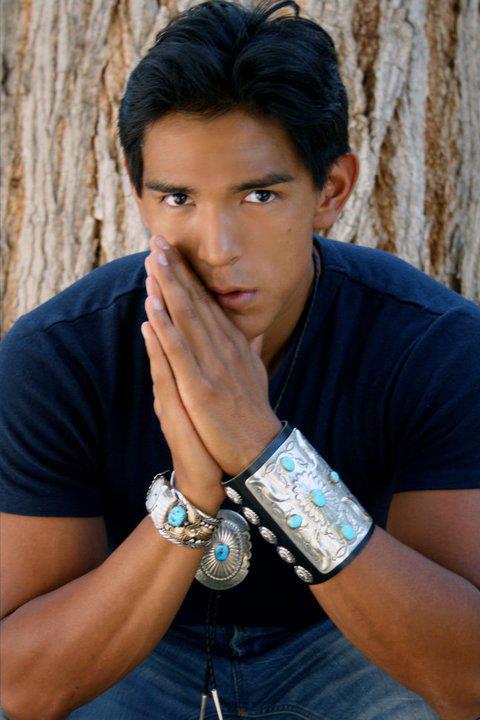 Author and filmmaker, Brian Young is a graduate of both Yale University with a Bachelor’s in Film Studies and Columbia University with a Master’s in Creative Writing Fiction. An enrolled member of the Navajo Nation, he grew up on the Navajo Reservation but now currently lives in Brooklyn, New York.  As an undergraduate, Brian won a fellowship with the prestigious Sundance Ford Foundation with one of his feature length scripts. He has worked on several short films including Tsídii Nááts’íílid – Rainbow Bird and A Conversation on Race with Native Americans for the short documentary series produced by the New York Times. Brian is currently working on his two book with Heartdrum, an imprint of HarperCollins. In addition to film and writing, Brian also works as a personal trainer, both online and in person.