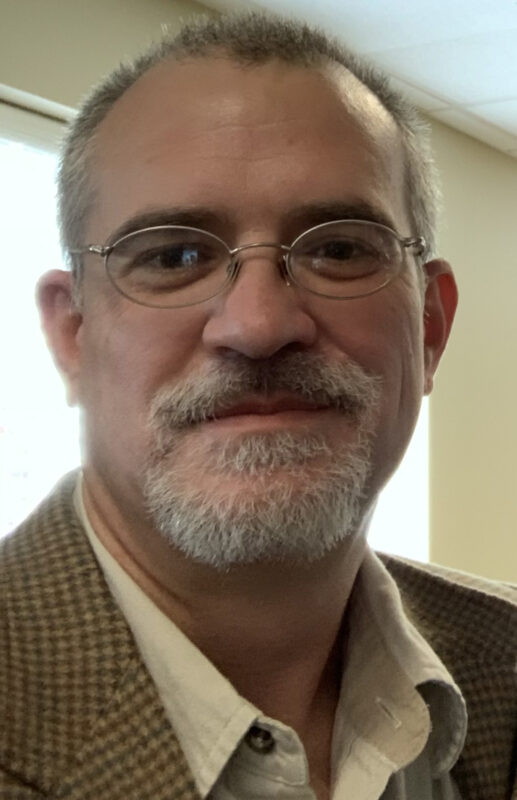 Christopher York (Choctaw/Chickasaw) is a writer/teacher/artist who is inspired by history, both collective and personal.  As a writer, Chris has been involved with a previous reality show project that won the 2013 Producer’s Guild Award.  Since 2015 he has taught at East Central University as an adjunct English professor. Chris received his undergraduate degree at Oklahoma Baptist University, attended Law School at Southern Methodist University and received a certificate in screenwriting from the University of California, Los Angeles. Most recently he received his Master’s of Education from East Central University in 2018. Chris traces his Choctaw/Chickasaw heritage back to several prominent members of the Colbert family, including Governor Winchester Colbert, who was part of the first removal group on the Trail of Tears in 1837.