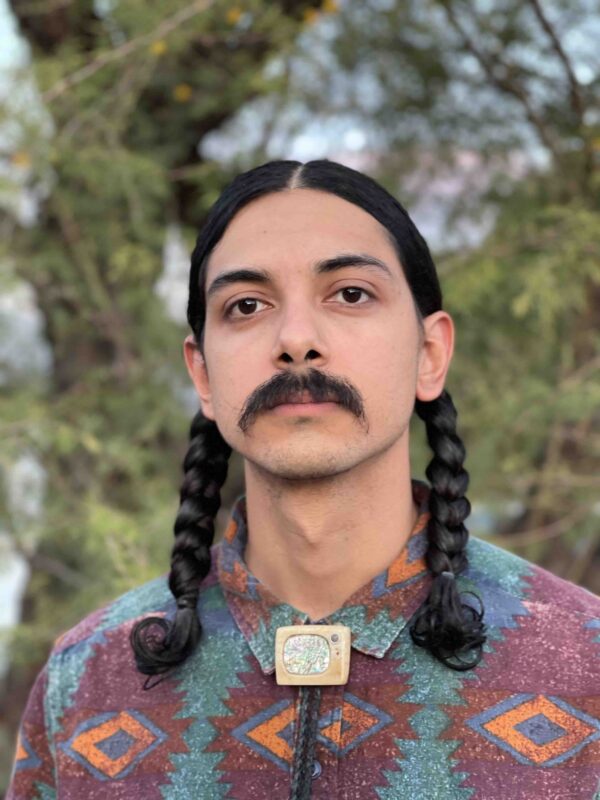 Diego (Pascua Yaqui) is a screenwriter from Tucson, Arizona. He received his BA in Film and Media Studies from Dartmouth College in 2018. His Native Horror script, My-A-Knee, won the Laing Memorial Screenplay Award in 2016. His most recent television project, Casino Coyote, is a sixty minute family crime drama set on an Indian reservation near the Arizona/Mexico border. Diego is currently an MFA candidate in the screenwriting program at the Institute of American Indian Arts.