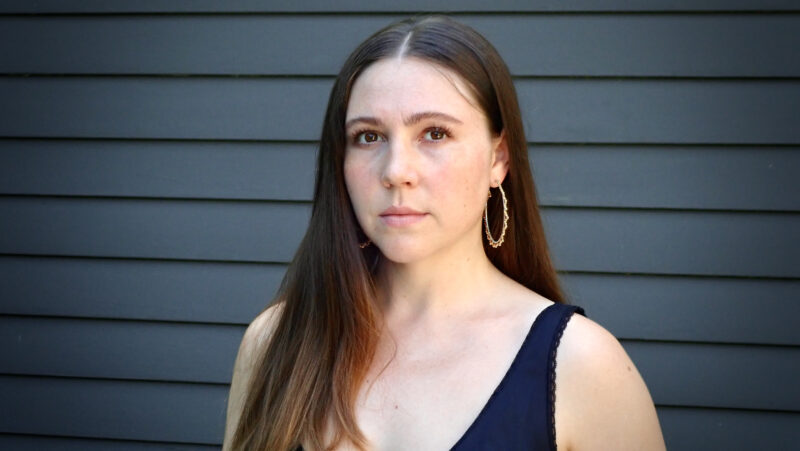 Emma Barrow is a citizen of the Cherokee Nation. She comes from a family of artists and has a BFA in Acting from California Institute of the Arts. Her writing often centers complex intergenerational family dynamics and her goal is to amplify Indigenous stories and voices. She is the Northwest Screenwriters Guild 2021 Stowe Story Labs Fellow and was a fellow of the Native American Media Alliance’s 5th Annual TV Writers Lab. Her short film, Cover Me, was an official selection of FLICKFAIR Film Festival and the14th Annual LA Skins Fest. It received honorable mention from the Santa Monica International Film Festival. Her pilot, Thrill Hills, was a semi-finalist in the 25th Annual Fade In Awards TV Pilot/Web Series Competition. She was recently a judge for the Fort Smith International Film Festival’s Indigenous category and for the Cherokee Nation Film Office’s “OklaHomies 2, Still at Home” Short Film Contest.