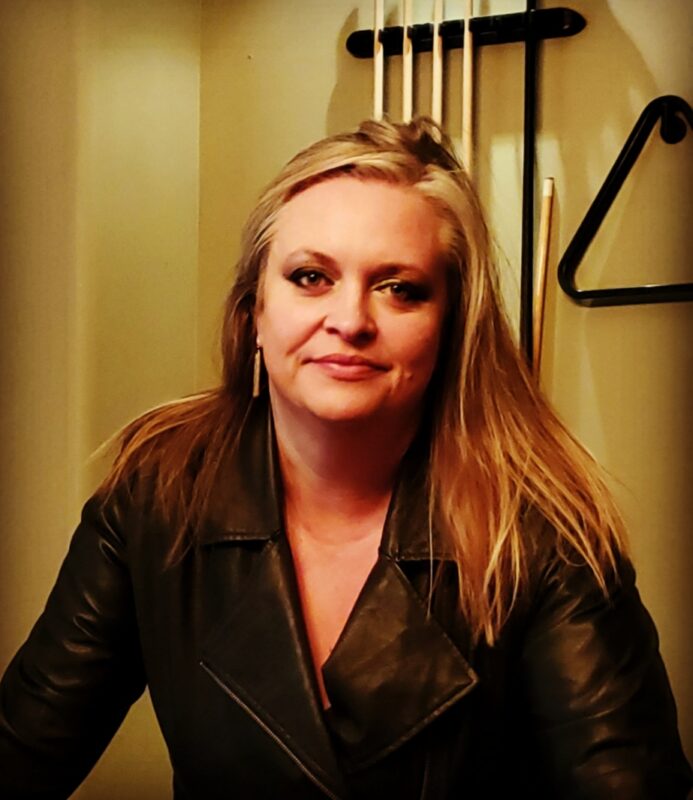 Faith Phillips is a Cherokee novelist, publisher, and screenwriter living in the foothills of the Ozarks. She created the sub-genre known as Okie Noir. Her writing conveys a unique perspective on the lives of people existing in a land populated by migrants, exiles, outlaws, and survivors of attempted genocide. Phillips left active law practice and returned to her homeland in 2011 to devote her life’s work to the written word. Since that time, she’s published four books including fiction, memoir, and true crime, along with a host of essays and rock & roll reviews. Her screenplays are designed to deliver the magical realism of life’s grievous and joyful existence in the Cherokee Nation and Oklahoma, with a healthy dose of humor. Phillips most recently executive produced a national true crime documentary series set in her beloved Cherokee Nation. Faith’s career is dedicated to telling the true and powerful stories of people who have traditionally been overlooked, with an emphasis on the powerful message of truth-telling and the healing that comes as a result.

Phillips launched a full-time writing career beginning with the 2013 supernatural fiction novel, “Ezekiel’s Wheels”. Her next book was a collection of essays in the memoir “It’s Not That Hard To”. The third release was a true crime novel, “Now I Lay Me Down,” in which she collaborated with prosecutors and detectives to tell the story of the 2008 Weleetka murders. The author put her writing career on hold for two years in order to teach Creative Writing to students in Stilwell, Oklahoma – her alma mater and the location known as the End of the Trail of Tears. Her students created an award winning podcast known as “Strawberries in the Death Capital,” which addressed misconceptions of Cherokees and their homeland. Faith went on to publish a book called “2020 Visions” with her students, based on their experience in the Covid pandemic. Her most recent project is an unscripted project exploring a true crime cold case set in the Cherokee Nation.