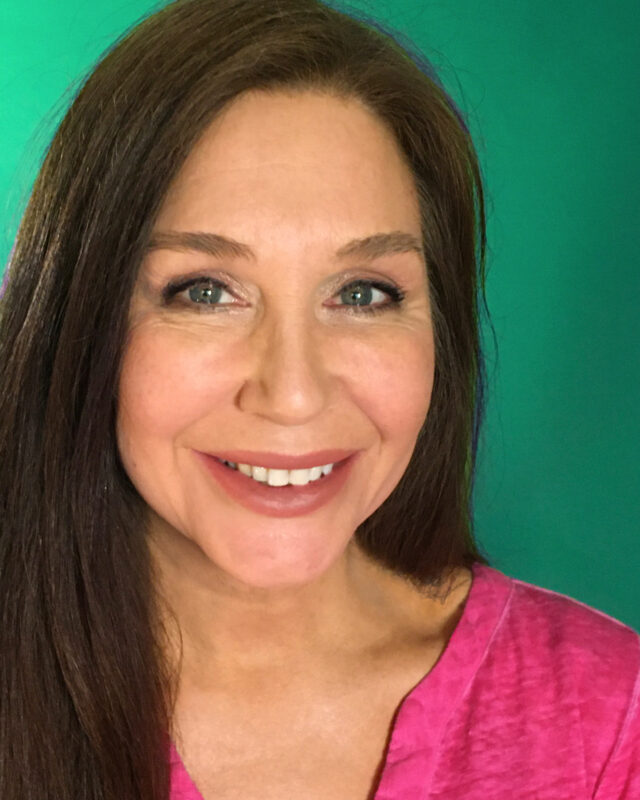 Gina East (Isleta Pueblo) is a writer and filmmaker living in Los Angeles. Her most recent writing and directing project was the short film, In the Witching House, that premiered at the Los Angeles Women’s International Film Festival. The film comprises a series of 10,000 still images edited to create a unique visual experience. Her theater background and dance skills informed her artistry while directing the original Rock Opera, Orpheus: A Season in Hell.  She is currently finishing the screenplay, What the Crows Saw, a narrative fiction that explores the impact of family separation due to the Indian Adoption Project. Raised by nomadic parents, she grew up living in a converted school bus that traveled along the coasts of Canada, the US, and Mexico. She enjoys weaving her eccentric childhood into much of her work. Her story telling often focuses on broad themes distilled down to a single character’s experience. She’s the mother of two teenage daughters who are getting ready to leave the nest.