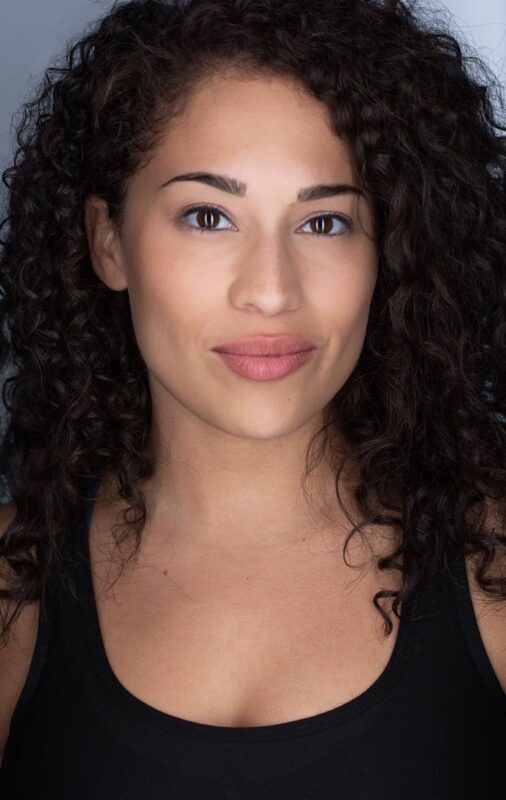 Glenís Hunter (Shinnecock) is a New York actress, writer and filmmaker based in LA. From a young age she discovered the performing arts as a way of self-expression. Growing up in the Dominican Republic and then moving back to New York in 2001, she got the opportunity to embrace her diverse multicultural (Black, Latinx and Native American) background through spoken word, screen writing and activism. After graduating from SUNY New Paltz with a Bachelors of Arts, she decided to pursue acting and writing full-time.  Past writing credits include short films such as, ‘Dinner Date’, ‘A Walk in The Park’ and ‘Woke’. Woke premiered at many film festivals in 2019 including, LA Skins Fest.