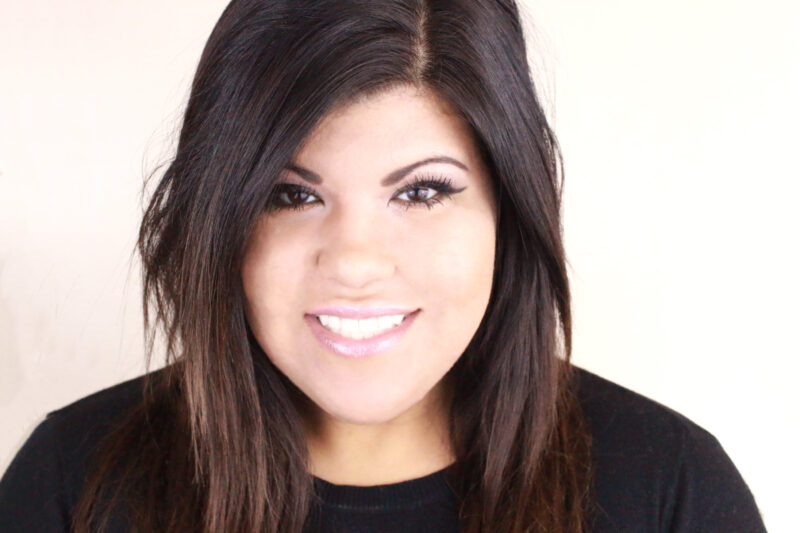 Haley Rains is an enrolled member of the Muscogee (Creek) Nation of Oklahoma. She was born and raised in Billings, Montana. She has worked as a professional photographer for over 14 years. She began her career as a concert photographer at the age of 15. Her portfolio includes bands such as Nine Inch Nails, Buckcherry, Avenged Sevenfold, Puddle of Mudd, Theory of a Deadman, Shinedown, Breaking Benjamin, Sugarland, and many more. After attending film school in Bozeman, Montana, Haley went on to work in the film industry. By the age of 20, Haley had worked on three feature-length films. She started as a Production Assistant then advanced to an IMDb-credited 2nd Assistant Director. Haley holds a BA in Indigenous and American Indian Studies from Haskell Indian Nations University in Lawrence, Kansas, and an MA in Native American Studies from the University of California, Davis. Haley is currently working on her Ph.D. in Native American Studies with an emphasis on Visual Sovereignty at UC Davis. Haley is also an Associate Instructor at UC Davis and teaches Filmmaking, Native American Literature, and Native American Studies.