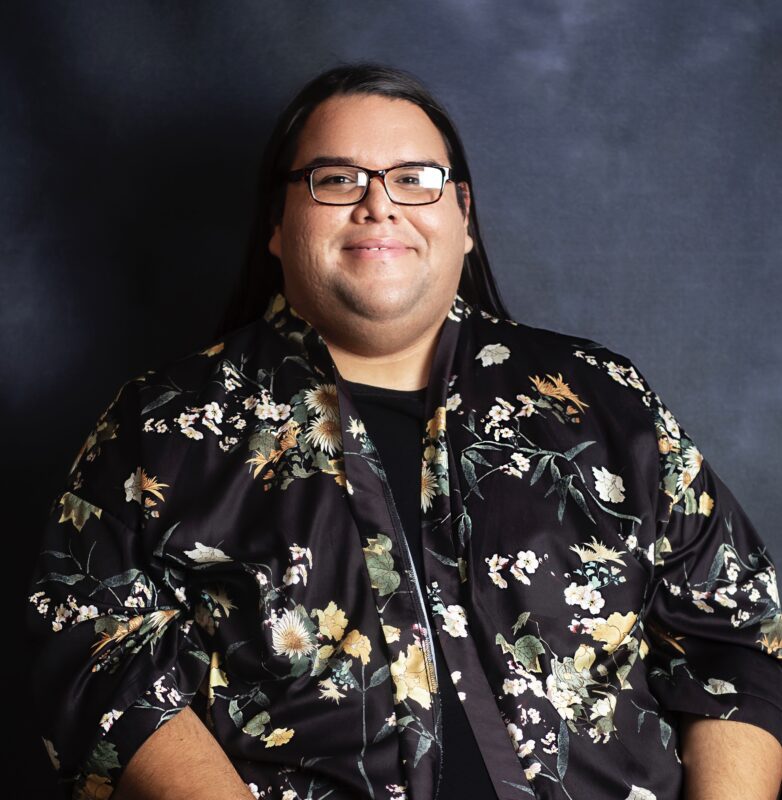 Ivan MacDonald is an Emmy-winning filmmaker. He is a member of the Blackfeet tribe and currently resides in Montana. He has produced and directed for work ESPN and Showtime. His most recent producing project Blackfeet Boxing Not Invisible premiered on ESPN’s 30 for 30 program and won Best Documentary Short at the 2021 Emmy Sports Awards. He is an inaugural fellow with the Illuminative and Netflix Producers Program and is an alumnus of Firelight Media’s Documentary Lab. With his sister Ivy, he is directing his first feature-length documentary titled When They Were Here. When They Were Here focuses on the missing and murdered indigenous women and girls’ crisis on their home reservation and is told through the lens of their family history. They have received support from ITVS, Vision Maker Media, and PBS for their work.