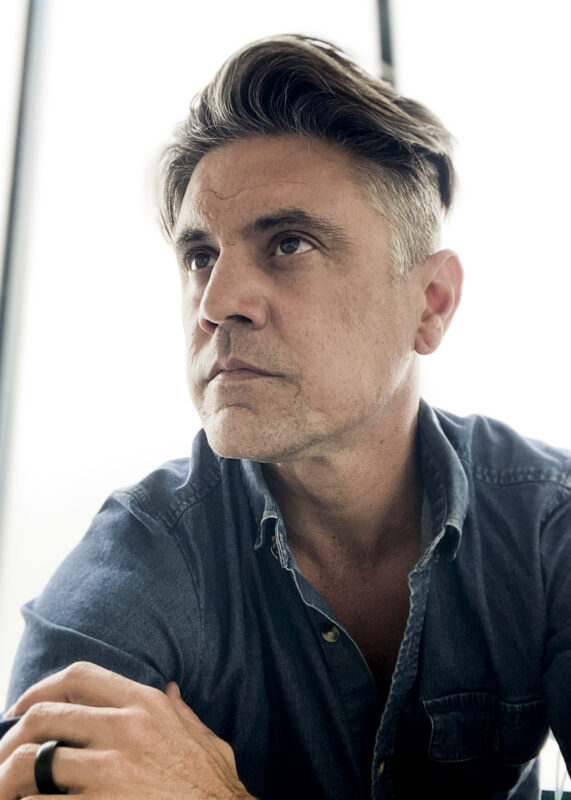 Jeremy Charles is a Writer/Director/Producer and Cherokee citizen from Oologah Oklahoma. Native representation in film is his mission, forming FireThief Productions in 2014. He  is a co-creator, director and producer for “Osiyo, Voices of the Cherokee People”, now in its seventh season, which has earned 9 regional Emmys, including an Emmy for Best Director in 2017. His narrative short “Totsu (Redbird)” premiered in 2020 and went on to win “Achievement in Film” at L.A. Skins Film Festival. An original animated series in the Cherokee language “Inage’i (In The Woods)” in currently in production. His direction of the music video for  ‘Everybody Needs’ by Branjae earned Judge’s Choice Graphex award in 2018, and he took the stage as a TEDx speaker 2014. His films have been selected for numerous film festivals around the world.