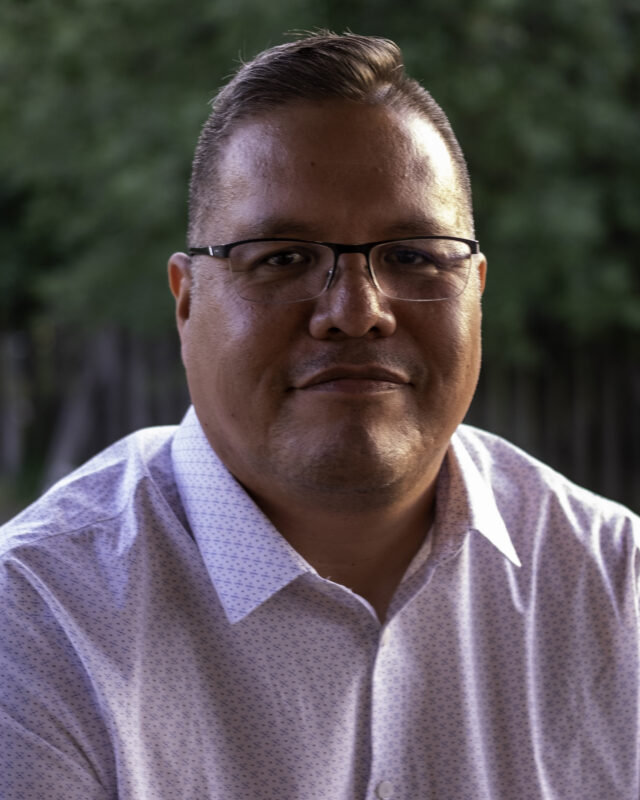 Justin Deegan is an award winning filmmaker and a citizen of the Mandan, Hidatsa, & Arikara Nation. Justin, began his career as a theatre actor in Fargo, North Dakota. However, he changed his path when he realized that the majority of the film written and produced were by Non-Native American filmmakers. That was the defining moment he decided to start making indigenous made films. Mr. Deegan, dove in head first and began teaching himself every aspect about the business of filmmaking. Since his early introduction. Justin, has been writing, producing, directing and editing several projects since 2013. Mr. Deegan is currently a season two reciprocity project fellow with Nia Tero based out of Seattle, Washington.