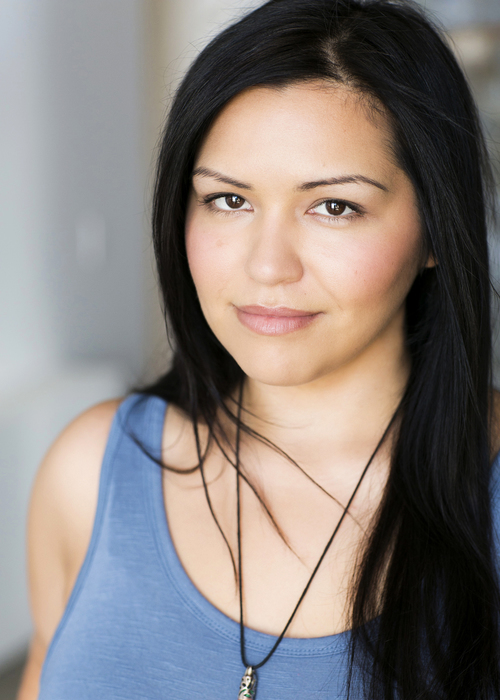 Kat Smith (Eagle Clan of the Tsimshian Tribe) has a strong performing arts background. By the time she was getting her Bachelor’s Degree in Theater under the Study of Dr. Terry Converse, Directing for the Stage, she had already studied Strasberg’s technique, Improv and produced over 60 shorts for her High School television production. She comes from an impoverished background that has inspired her ambitions and profoundly impactful life experiences that fuel her creativity. She is an accomplished actress expanding her creative abilities into writing, feeding her ambition to be a creator.