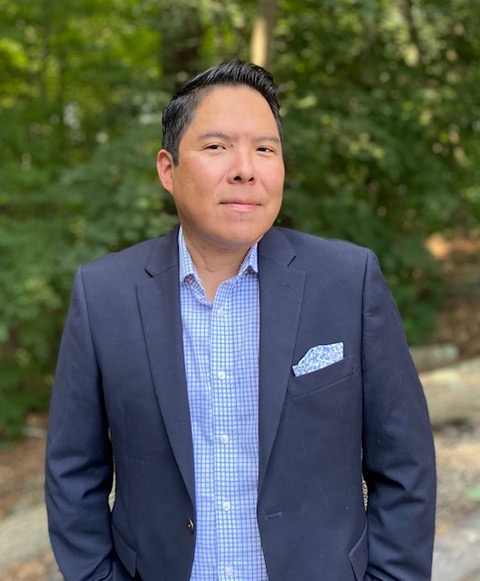 Kyle Leonard (Navajo) is a food and beverage aficionado and professional. He has spent his career working in hotels from Arizona to LA and New York. His expertise in the luxury hotel sector has led him to one-of-kind experiences and services. His most notable company worked for is the Four Seasons Hotels and Resorts brand, more specifically the Four Seasons New York. It is here where he learned the true definition of Five Diamond Service and catered to the world’s elite. More recently, Kyle has worked dually as a food and beverage manager and operations manager, traveling nationwide helping hotels in need of management. It is here that he learned the know-how of opening a new hotel and seeing it through to a seamless and stable program.

Previously, Kyle worked with ABC/Disney and FOX Studios as a freelance producer, creating projects for their respective diversity divisions. He produced eight different short productions along with various works for the studios. The greatest of these films that Kyle produced was for ABC and featured a full union crew and was shot on Panavision cameras with FujiFilm short ends.

He began writing and pinpointing his own screenplays and completed a short production of the film, Three Bullets. Kyle focused on his writing from this moment forward and did garner some praise. In addition to placing in the Nichol Fellowship’s 20th percentile, Kyle was a finalist in two screenwriting competitions. He also began working on a development project with a producer from Oscar winning Benaroya Pictures. This opportunity led him to work on a treatment for a noted producer at Tomorrow Films.

When he is not writing, Kyle enjoys watching baseball and football. Maître d’ is his first novel and stems from the inspiration of his time worked at The Mark Hotel on New York’s Upper East Side.

Knuckleball, the submitted screenplay, is a visit to his favorite genre: Noir.