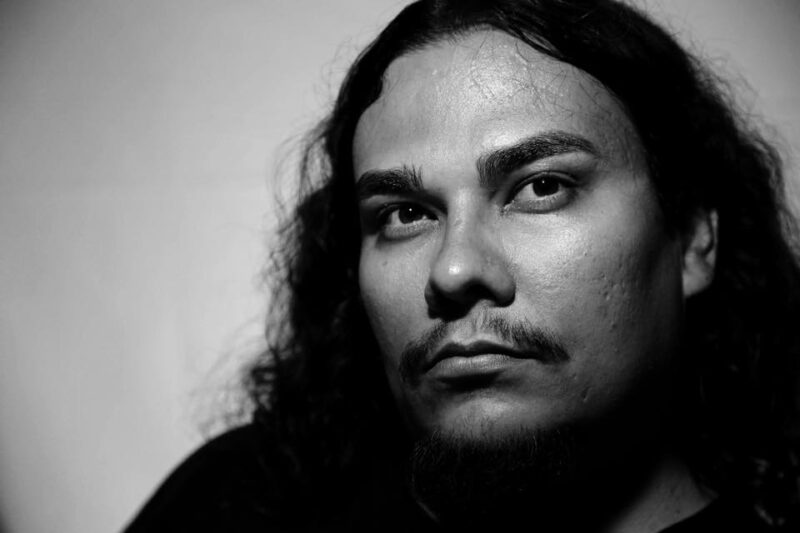 Lewayne “Buddy” McQueen (Ely Shosone Tribe)has been performing improv for over a decade and produced his own improv show for over eight years. He was part of the award winning Alibi The Show in Las Vegas and made it to the semi-finals of Four Directions talent search. He has a BFA in film and digital media from University of Nevada – Las Vegas and has a lifelong love of comedy.