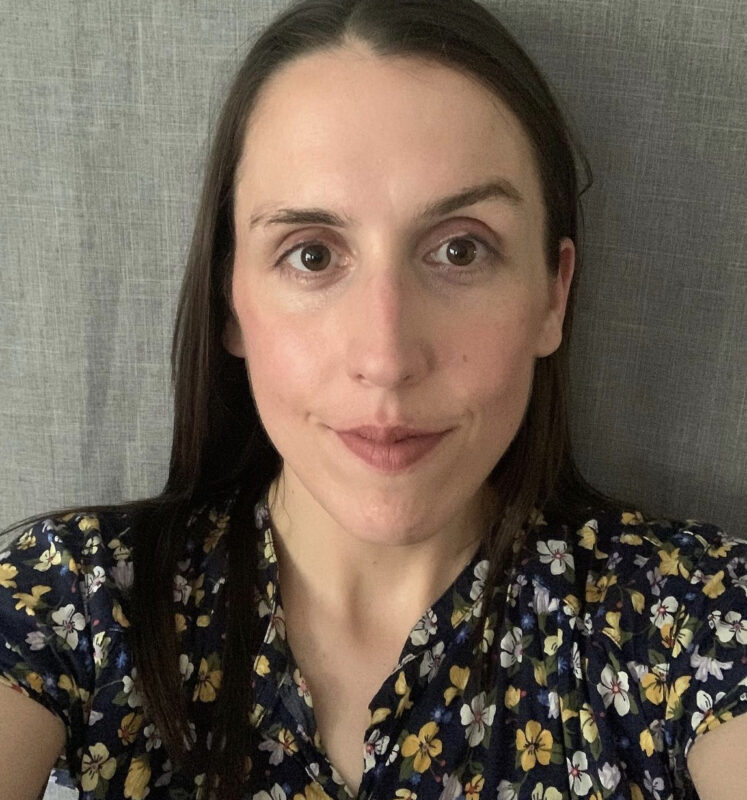 Linzmarie Schultz (Wyandot Nation of Anderdon) grew up in rural NC where she attended NC School of the Arts both in drama and a summer of filmmaking specializing in writing/producing. She (eventually) got her degree from UNC CH where she acted and wrote on the student television soap opera as well as being a guest writer on an action comedy series. In between starting and finishing her degree she went to drama school in England at the British American Drama Academy. She recently placed 2nd runner up in Film Impact Georgia for her short film script, a dystopian dance film. Her novel won judge’s favorite for Novel in Progress from Ink and Insights. Her recent pilot was inspired by her grandparents and their families (both sets) experiences and stories of Detroit in the 1920’s and got a 7 on Black List. She considers herself a genre writer. During the pandemic, she tried stand-up and co-produced a zoom scene study of working writers scripts that she met on twitter including a BAFTA winner. She’s based in Atlanta and is a member of SAG-AFTRA. She’s very excited and grateful for this feature lab!