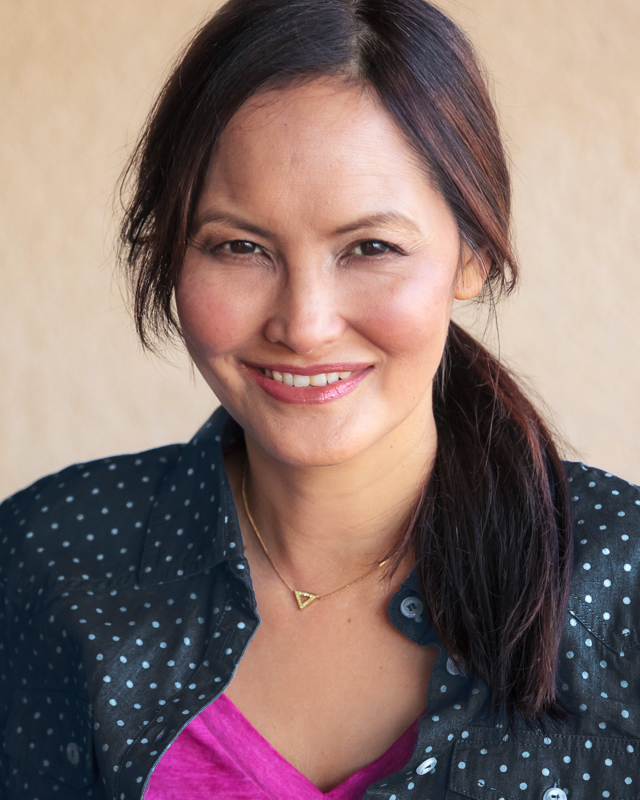 Growing up in Hawaii, Meilani Wenska attended the Kamehameha Schools, where Hawaiian culture, music, writing, and dance are built into the curriculum. As an adult She received her BA degree in painting and worked professionally as a Graphics Designer for years. Eventually she would begin selling her art prints successfully online.

In the acting world, she has recently booked voice over work and another role in a short film. She also used her Hawaiian Pidgin accent for voiceover in Cameron Crowe’s “Aloha,” had a juicy role as a battered wife in the award winning action feature “Sanctioned to Die,” and an exciting baseball bat duel with Arden Cho in “Hood Rat Warriors II.”