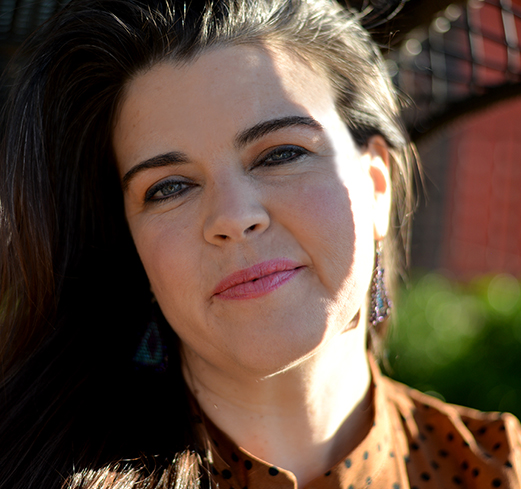 Nicole Emmons is a Citizen Potawatomi Nation filmmaker and mixed media/installation artist specializing in stop motion animation from Oklahoma City,Oklahoma. She received her MFA in Experimental Animation from the California Institute of the Arts School of Film and Video as a Jacob K. Javits Fellow, and her Bachelors in Animation and Film from Columbia College Chicago. Her experimental animation short films “The Wing Eater,” and “Domesti City, OK” have screened in film festivals across the U.S., as well as internationally. Her animation and set lighting work can be seen on Netflix, Nickelodeon, Amazon Prime, Hulu, and other formats in series, short films, music videos, feature films, and commercials. Most recently youcan see her work on the Obama’s Higher Ground Productions / Netflix children’s series, “Waffles and Mochi.”