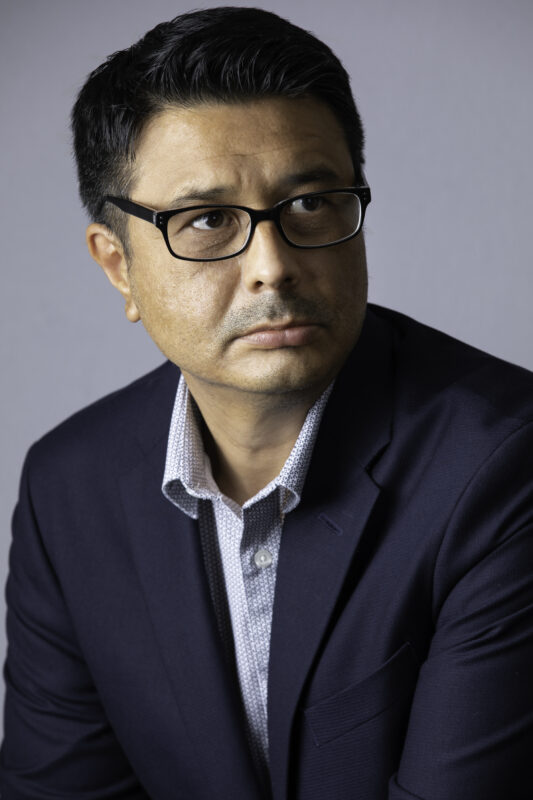 Roberto A. Jackson is a writer/director from Phoenix, Arizona, and a member of the Gila River Indian Community. He directed his first screenplay, “Indios Primeros,” after winning the Creative Spirit Short Screenplay Contest (InterTribal Entertainment) in 2009. In 2015, he released the full-length feature film “In Circles,” with his brother and partner, Claude A. Jackson, Jr.

Roberto and Claude won the Achievement in Filmmaking Award for “In Circles,” at the 2015 LA Skins Fest. LA Skins was also instrumental in distribution for “In Circles,” which can be streamed on multiple platforms including Amazon Prime.

Roberto, who has a BFA in Art from Arizona State University and an MFA in Photography from the Academy of Art University, also co-created a talk show called “Downtime” for the Gila River Broadcasting Corporation, which is the first ever Native-owned and operated low-power TV station. Roberto writes for the show and is the host. “Downtime” is currently in its second season.