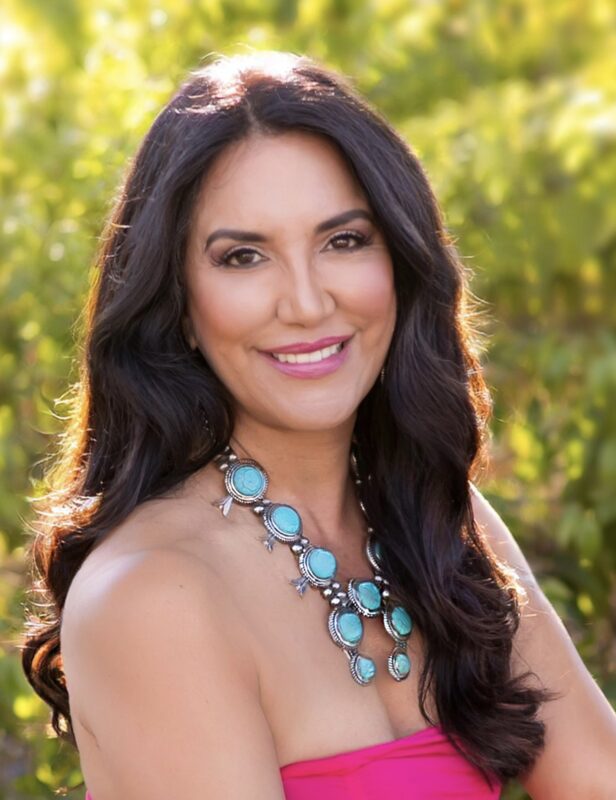 Ruth-Ann Thorn is a pioneer Native businesswoman and creator. An enrolled tribal member of the Rincon Band of Luiseño Indians. She brings a voice to Native American culture. Ruth-Ann founded and is still at the helm of EC Galleries (www.ecgallery.com), today. Over 26-years, she had notable gallery locations in San Diego (Gaslamp, Sea Port Village, Fashion Valley, La Jolla and Solana Beach), Laguna Beach, Las Vegas, Beverly Hills and Colorado. Ruth-Ann has a business knack of bringing new artists to market and international acclaim. She established a national art magazine (held the position of editor and chief) “Off the Easel”. Her passion for story telling inspired her to produce a 13 episode series “Art of the City” where she was host/producer and has been broadcasted on “First Nations Experience” Network (FNX) since 2020. With a goal to bring Native art to the forefront of the world, she began filming a new series “This is Indian Country” a travel show about Native creators. Ruth-Ann is a driving force behind putting Native American culture front and center both locally and nationally. Her goal is to show the public that Native/indigenous people are still here, resilient, diversely talented and are not a relic of the past.