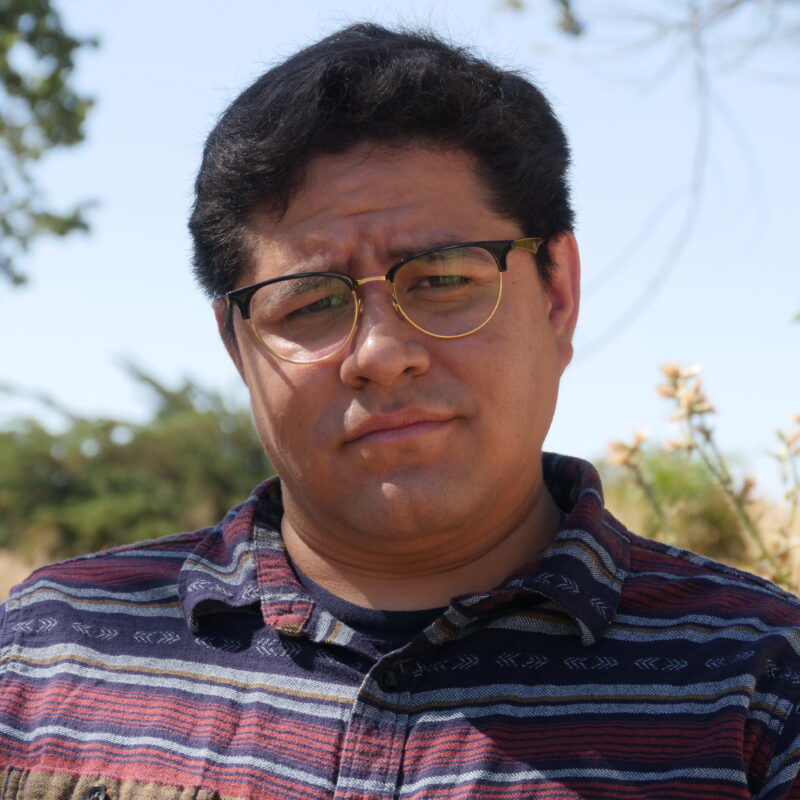 Stefan’s original plan of becoming an actor ended when he discovered the power of filmmaking during an acting class assignment in high school. The audience reception to his first short film about an action hero homeless man teaming up with a prostitute to take down the mafia was overwhelmingly positive. School administration was less than enthusiastic about the film and banned it from playing it in the school film festival. However, the experience did not deter Stefan from exploring a whole new world outside of just acting.

Stefan’s fascination with comedy writing and filmmaking was enough to start a life of endless toil in editing rooms and sleepless nights on set for years to come.

Stefan’s style of comedy writing is influenced from the farcical wit of Mel Brooks and the campy extremism of John Waters, all wrapped together in a proudly low budget style. The indigenous history of storytelling is something Stefan takes great pride in. For a people whose history is tinged with tragedy, Stefan believes the only way to grow as a culture is to also expand into humor. Over the last decade, Stefan has written and acted in over a dozen films. Some official film festival selections have included the LA Skins Film Fest, The American Indian Film Festival, and National Museum of the American Indian Film Festival.