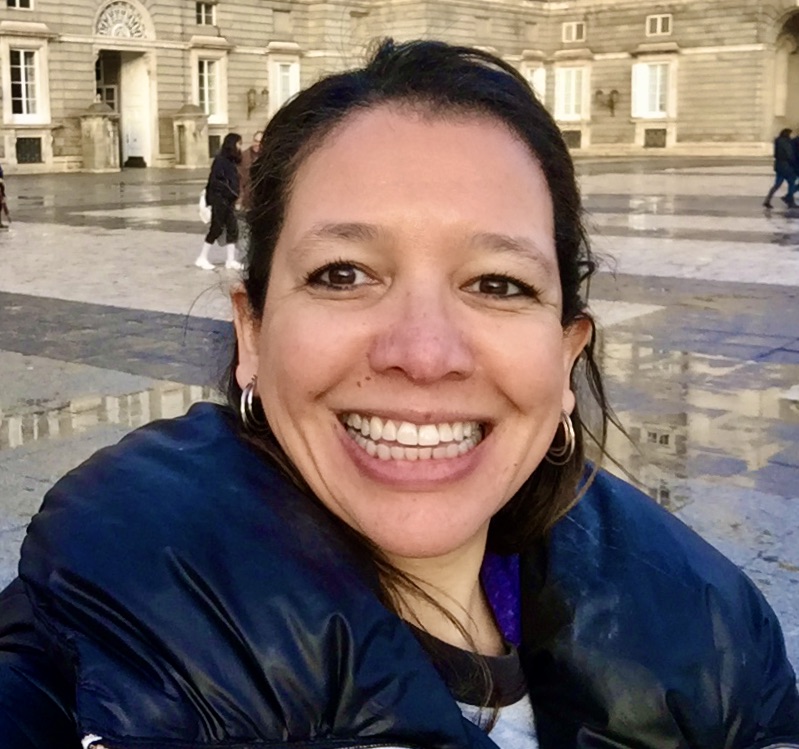 Sydney Leigh Soliz is a descendant of the Mashpee Wampanoag tribe who first discovered the Pilgrims in Plymouth, Massachusetts, Sydney wrote her first screenplay “Vince and Guy” as a result of a tragic incident that disrupted the lives of Native Americans in Mashpee. “Vince and Guy” gained her acceptance into the American Film Institute (AFI) where she was awarded a First Americans in the Arts Scholarship and eventually led to her acceptance into the Sundance Screenwriter Lab.

Her family lineage traces back to the often misguided history known as the “Pilgrims and Indians.”  Schooled in New York but having spent her summers in the Wampanoag town of Mashpee on Cape Cod, Sydney had the dichotomous experience of growing up in two very different worlds and perceiving life’s adversities and diversities through that lens. Storytelling has been her way to express the paradox of these two worlds.

Sydney is especially concerned with issues surrounding racism and police brutality, anti-immigration reform and civil rights and is acutely aware of the lack of stories told from the perspective of Native American, African-American, Latino-American and other minority voices still largely underrepresented in Hollywood. With her script, Wampanoag Thanksgiving, she hopes to correct revisionist history about the national holiday of Thanksgiving and who the Pilgrims and Indians really were. Her larger goal is to proudly represent her tribe in a positive light and tell stories.