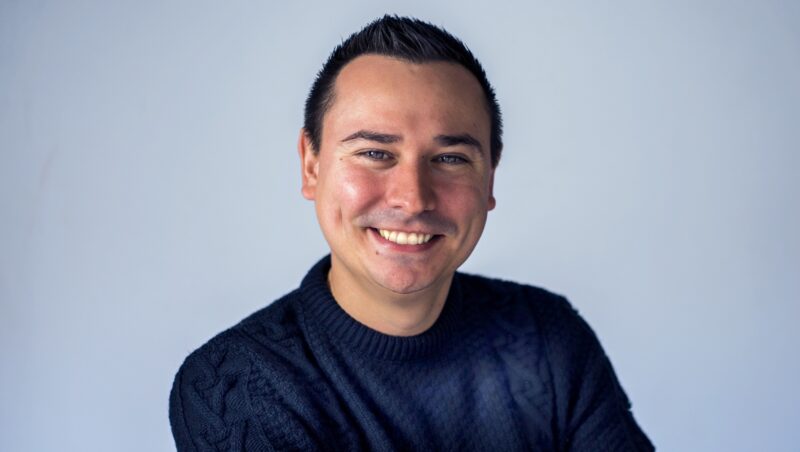 Ty Coughenour is an award-winning writer, producer, director who resides in Seattle, Washington and is a member of the Lummi tribe. He graduated from UCLA cum laude in 2011 as a Gates Millennium Scholar. During his senior year, he interned at Simon Kinberg’s Genre Films and a writer’s room at Nash Entertainment under Robert Kosberg. After graduating, Ty worked as a freelance production coordinator on projects including a series of nationally televised commercials on Nickelodeon, and live events taking place at major film studios. He moved to Seattle Washington in 2013 and began working as a producer at Mighty Media Studios on video projects for global companies like Microsoft, Amazon, Wizards of the Coast, T- Mobile and many more.

While working as a producer in Seattle, Ty received a Telly award for his work on the 2014 Summer X Games, a regional Emmy in 2015 for his creation of an NFL sports talk show called Fan Face Off, oversaw Skype integration to the 2016 presidential conventions, and produced the live Xbox broadcast of the Batman vs. Superman premiere in New York City. When the world shifted to remote work in 2020, Ty was on the forefront of remote video production and oversaw multiple large scale live digital events for Microsoft that were highlighted in national news for their scale and flawless production value in a remote world. Ty continues to work as a senior producer, writer, and director on tier 1 global digital events for his own production company, Blank Page Productions.

While working full-time as a producer, Ty continued to focus on his screenwriting and was selected to the Sundance NativeLab Fellowship in 2013. With the grant from the Sundance Institute, Ty wrote, produced, and directed the short film, “Five Dollars” which was accepted to multiple film festivals across the country including the San Diego and Phoenix International film festivals. He also wrote a short script that was produced and featured in the top 20 films up for consideration for HBO’s Project Greenlight in 2015. With his acceptance into the Native American Feature Film Writers Lab, he hopes to build on his collection of feature scripts.

His next focus is on writing, producing and directing his first feature film.