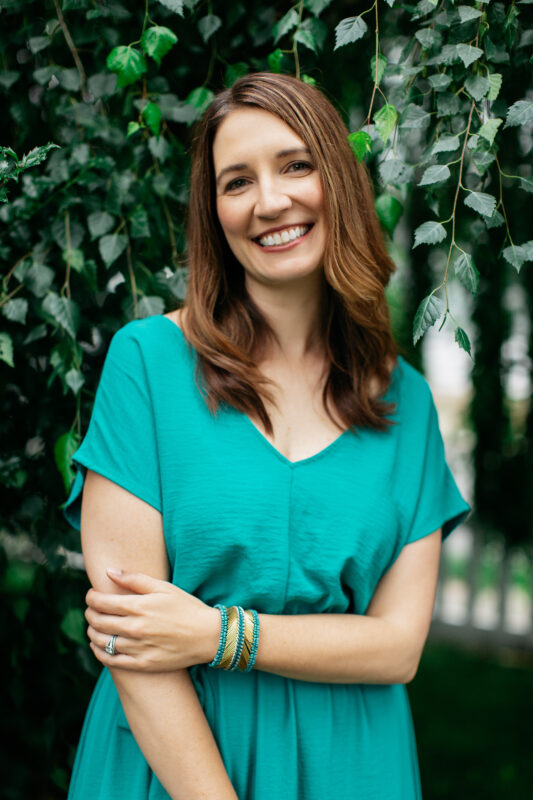 Vanessa Lillie (Cherokee Nation of Oklahoma) is the bestselling author of the debut thriller, Little Voices, which received starred reviews from Publishers Weekly and Library Journal as well as must-read lists in Real Simple, Refinery29, and Cosmopolitan UK, and was named one of the best debut thrillers by Bolo Books. Little Voices was featured in the New York Times as one of a new type of “several new works that feature mothers who fear they are losing their grip on reality — or worse, that their nightmares have manifested.”

Her second thriller, For the Best, tackled issues of generational privilege and was an Amazon Bestseller, featured in the Boston Globe, Providence Journal, Rhode Island Monthly and The Rhode Show.  She created and co-authored the number one bestselling Audible Original Young Rich Widows, a campy “First Wives Club with murder” series set in 1985 Providence, Rhode Island.  The audiobook was featured in the Boston Globe, Providence Journal, and Women Who Thrill national marketing campaign from Audible and has garner more than 5,000 reviews to-date.

Originally from Miami, Oklahoma, Lillie lives on Narragansett land (Providence, RI) with her husband and sloth-obsessed son. She is working on an adaptation of her next novel that will launch a new crime fiction series centered on the stories of Missing and Murdered Indigenous Women and Girls. She draws great inspiration from Northeastern Oklahoma, including her Cherokee roots, and hopes the stories she tells will encourage others to connect deeply to their own heritage.

Lillie is a board member of Sisters in Crime and member of International Thriller Writers Association, Mystery Writers of America and the Rhode Island-based What Cheer Writers Club. She enjoys organizing book events and literary happenings around the smallest state to support local creatives and businesses.

Her writing has been featured in Refinery29, CrimeReads and a weekly column for the Providence Journal about her experiences during the first year of the pandemic. She hosts an Instagram Live show, ‘Twas the Night Before Book Launch, where she chats with crime fiction authors the night before their book is out in the world.

A graduate of Rockhurst University in Kansas City, Missouri, she majored in English, Political Science and Communication Theory and was the editor of the Rockhurst Sentinel student newspaper for three years. She received her Master of Public Administration (MPA) from American University in Washington, D.C. in 2005. She worked in public relations and communications for education nonprofits and national organizations for fifteen years before writing fiction fulltime.