“We are excited to usher in another year of incredible writers for this unique intensive,” said Cara Jade Myers (Kiowa/Wichita), director of outreach for the Native American Media Alliance. “We look forward to the new work they develop with their showrunner mentors throughout the program.”

The Native American Showrunner Program is a multi-month intensive that offers mentorship from television showrunners and series creators to experienced Native American writers. Program fellows take part in one-on-one meetings with assigned showrunners who offer guidance on furthering the fellows’ writing careers and to provide creative feedback on current projects. The program consists of comprehensive mentoring to develop each writer’s abilities, offer advice as it pertains to producing for television and provide overall insight into running a television series.

Check out the past showrunner fellows here: 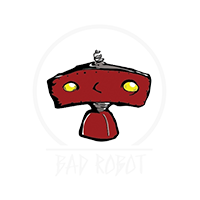 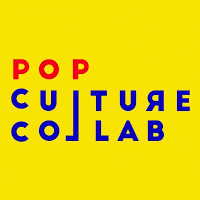 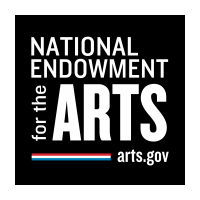 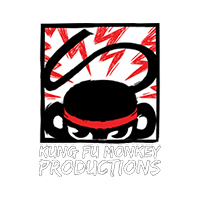 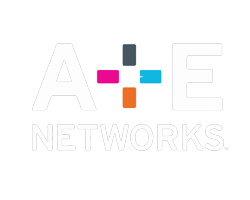